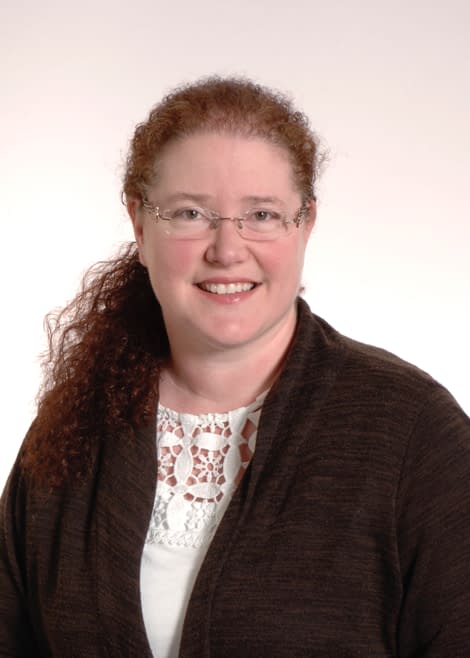 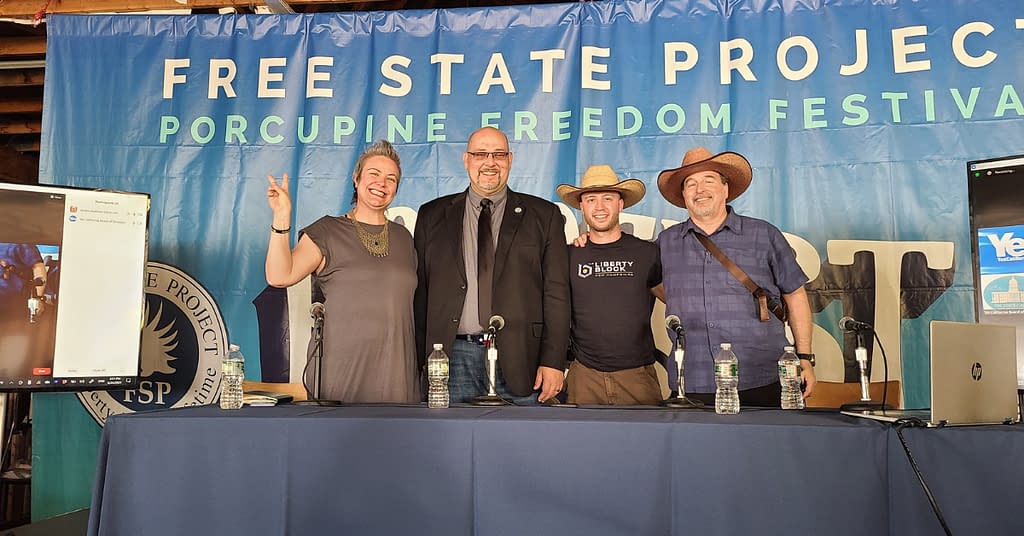 The two largest independence movements in the United States, from opposite ends of the political spectrum, came together last week to see how they might promote their common goal-achieving independence for their State.

Daniel Miller, President of the Texas Nationalist Movement, along with TNM Executive Director Nate Smith, traveled to New Hampshire to participate in a panel discussion with the leaders of CalExit, NHExit, and other freedom-minded organizations. The panel was moderated by Steven Axelman, from Americans United for Peaceful Separation, and Elliot Axelman from Liberty Block.

This was a historic meeting with a focus on the right of self-determination, as Miller explains, “This is a preliminary step to opening a clear dialog between legitimate political organizations in other states who are seeking the same goal as the TNM—political, cultural, and economic independence from an out-of-control and dysfunctional federal government.”

While it may seem surprising for groups with differing political ideologies to collaborate, the desire for independence does not take sides. In fact, there are no fewer than 100 movements in the world right now seeking an exit from their current country or working to leave larger political unions. At the end of WWII, there were 54 internationally recognized countries, and today that number is 196 – all because of regions and peoples who valued self-determination.

An overarching theme of the panel in New Hampshire was a commitment to the States separating peacefully. The success of Brexit, with Britain leaving the European Union by way of legal negotiations, gives hope for similar outcomes for States in the US. Another point of agreement was the overreach of the federal government in the form of burdensome taxes and bureaucratic regulations.

Some of the differences between the groups were noted in how the case for independence is argued and promoted in each State. Daniel Miller told the crowd that Texans share a spirit of independence that defines our culture. The leader of CalExit, Marcus Ruiz Evans, who participated via Zoom, provided insight into the Californian perspective, which focuses more on the negative impact of the federal government on businesses and other aspects of their personal lives. He placed more emphasis on Supreme Court decisions than on debating the Constitution.

To round out the event, the TNM leadership also participated in an interview with the Austin-based podcast, The Crypto Show where Miller endorsed the current TEXIT petition campaign. Even though the state legislature refused to listen to the people and allow a referendum on TEXIT, with enough signatures, the TNM can force the TEXIT question on the primary ballot of the Republican and/or Democratic Party in 2022.

Unlike every other previous petition on the issue of TEXIT, this is a valid and legal petition that can place this question before the voting public: “The State of Texas should reassert its status as an independent nation. FOR OR AGAINST.” Find out where you can connect with a Certified Petition Circulator to sign the petition at https://tnm.me/petition/ or find other ways to get involved at https://tnm.me/texit/.