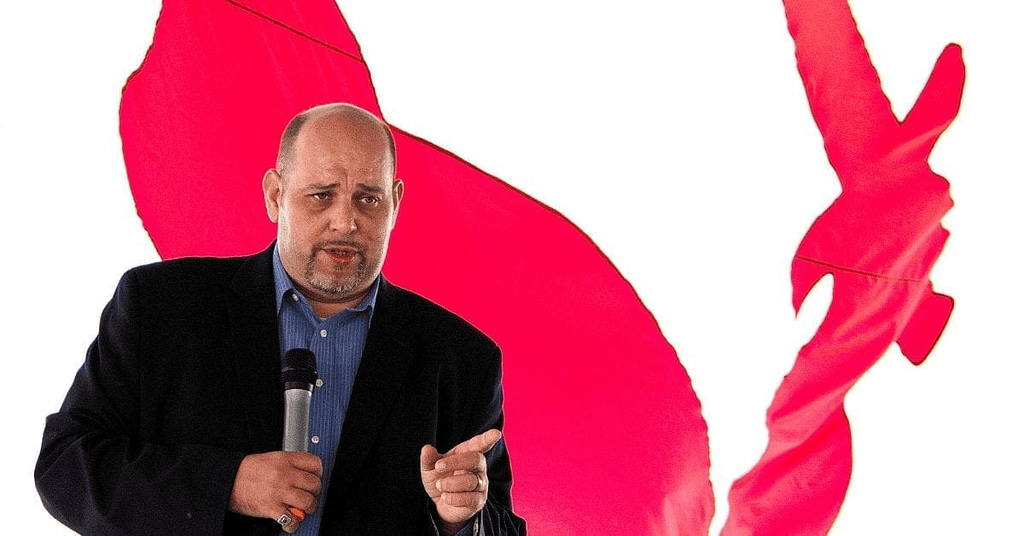 Last Saturday, the town of Gonzales, birthplace of the Texas Revolution, hosted the “Come and Take It Second Amendment Rally,” and Texas Nationalist Movement President Daniel Miller was a featured speaker.

Right on the heels of its “Come and Take It Festival” from the previous weekend, the “Come and Take It Second Amendment Rally,” was organized by the Gonzalez County Republican Party and held in tandem with the town’s first gun show in near 30 years. The event was created to promote awareness and support for protecting the gun rights of Texans.

Miller made his remarks between twin draped flags, the Come and Take It banner and the Goliad flag of 1836, set behind the podium. However, Miller’s speech differed from those of the other speakers present, because he properly identified not only the source of the problem, but also its solution.

Miller began by commenting on how some may find it strange that an event focusing on the right to bear arms would feature a speaker (Miller) who’s advocated for the independence of Texas:

Let me tell you something folks, [independence and the right to bear arms] are inextricably linked. Those two things are so closely interwoven as to be one and the same thing. And, we’re standing in a city that taught us that very lesson, that when tyranny wants to descend upon a people and take away their rights to speak freely and worship God according to the dictates of their conscience, the first thing they do is they come and take away your right to defend yourself.

Miller then commented on the slow decay of rights under the federal government, querying, “… how good of a job has the people of the American Union done at protecting any of those rights?” He then remarked on the progressive creep in American law and politics, as well as the violent determination of the mobs that support the removal of our rights:

[We are] in the same situation as those colonists at Gonzales, where they’ve come to take away our right to protect ourselves from unrestrained violence from those people that advocate that ideology. That is the ultimate goal! That is what they want. It’s not hyperbole. It’s not exaggeration. We are seeing it happen, before our eyes!

Miller went on to say that federal overreach presents the people of Texas with a choice, to either stand up for our rights, to fight for them, or let them slip into oblivion. “This is a Come and Take It rally. This is a rally where we send a very clear message to the powers that be to say that if they conspire, if they work to come take away our right to keep and bear arms, bring it on!”

Surely, Texans will not allow Washington and misguided/benighted federal political actors to take away our gun rights. However, so dogged is the determination of the anti-Liberty advocates and so many are their achievements that ultimately, we must accept that the only way to secure the rights of Texans from federal encroachment is to exit the Union that has long ago broken its obligations to us. If you care about preserving the rights that at least half the political class in Washington is determined to remove, then you will have to accept the fact that independence is the only way to achieve it. Watch the video below and then tell your representatives where you stand and where you expect them to stand, because who knows what rights we’ll have left the next time the pendulum swings.

Miller Remarks at Come And Take It Second Amendment Rally

Here's some footage of my remarks at the Come And Take It Second Amendment Rally in Gonzales taken from a member of the crowd. Hat tip to the anonymous videographer for catching it. #TEXIT

Join 393,167 Texans who have registered their support for the TNM. 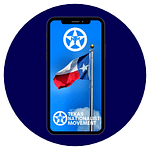 Create A Personal Video Message To Your Elected Officials

Join 393,167 Texans who have registered their support for the TNM.