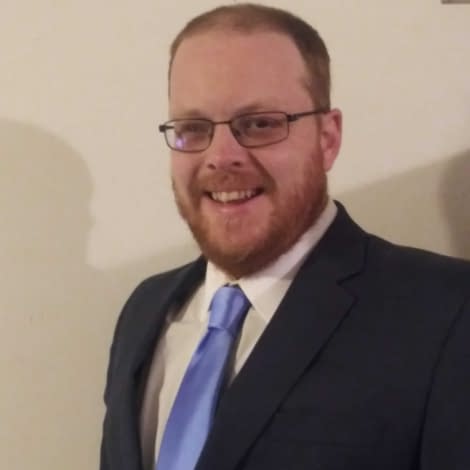 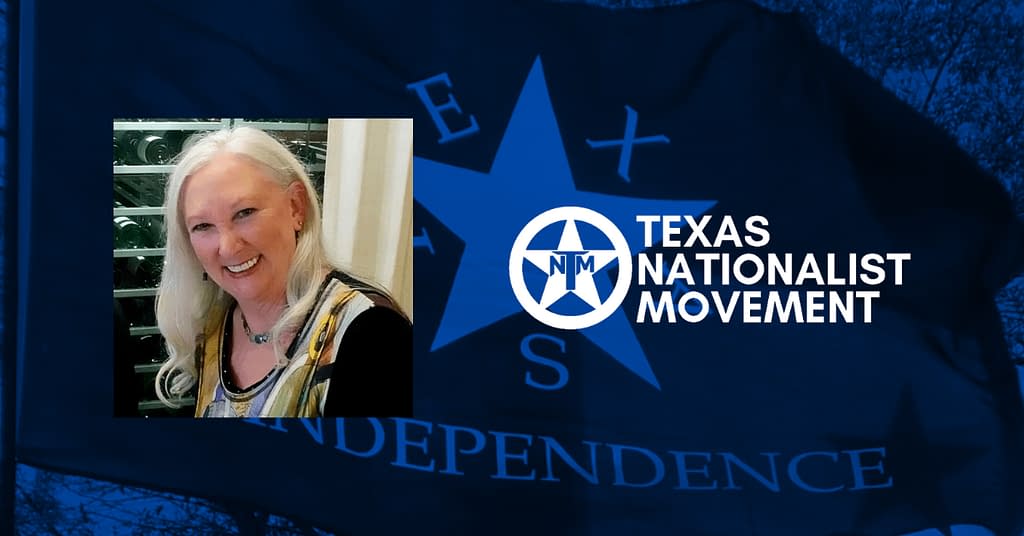 The Texas Nationalist Movement is excited to announce the addition of Susan Williamson to the National Leadership Team. It is an honor to have her in the position of District Director for District 28, which covers a large part of West Texas, including Lubbock.

In an area of Texas with over 800,000 people, this district is one of the geographically largest senate districts in Texas. Some of the cities included in this district are Lubbock as well as other small West Texas towns. Although not sure of the number of supporters and Texas Nationalist members, Susan says the number is growing exponentially.

When asked why she believes in the vision for Texas Nationalist Movement, Susan states, “I have decided to join my fellow Texian mavericks to Make Texas a Country Again!”

Texas independence is important to Susan because, “For as long as I can remember, whenever I learned that Texas was a country before it became a state, I just didn’t understand why we couldn’t have stayed independent. It was just such a disappointment to think we gave up what was so hard-fought. I was born in San Antonio, just a few blocks from the Alamo, at the heart of the Texas Independence from Mexico movement.  It is my destiny to take up the quest for independence again in this new century, something we never should have given up”.

Susan decided to apply for the position of District Director of District 28 after originally volunteering to be a local coordinator. After attending the monthly TNM meeting in San Angelo, the previous DD, John Howell, inspired her to get involved in the movement. When John Howell became seriously ill, Susan stepped up in the biggest way. According to Susan, “There wasn’t anyone established who was willing to take over the DD position, so I decided to take it on.”

Susan’s short-term plan for her district is to mention the Texas Nationalist Movement to every person she talks to who shows the slightest interest.  According to Susan, each supporter is a potential CPC, and getting signatures on our petition is the priority right now. In the long term, she plans to find a local coordinator in every county, holding regular meetups to create a community in our movement, and have the necessary network structure in place when the push for independence intensifies.

In District 28, there is always a need for Texians to step up and take responsibility for securing Texas independence.  There is one acting LC that is being processed and more who have applied.

The only regular meetup currently in that district is at Longhorn Coffee Company in San Angelo on the first Thursday of every month at 5:30 PM.

Susan has made petition drives a priority. According to Susan, petition drives happen wherever and whenever they may find willing souls to sign. She says, “My petition is a part of my routine daily baggage wherever I roam”.

Always looking for more Texas Nationalist Movement members, she is giving serious thought and has broached the subject of membership with a few persons.

“You never know who might be our new best representative. The TNM is an all-consuming occupation, and I’ve never been so passionate about a mission. Texas’ stat(e)us is unsustainable! It is time to divorce DC. Daniel Miller has drawn a metaphorical line in the sand I have crossed to help make Texas an independent country again.”

If any Texian is looking to help in the district, Susan is looking forward to hearing from you. She can be contacted at: susan.williamson@thetnm.org