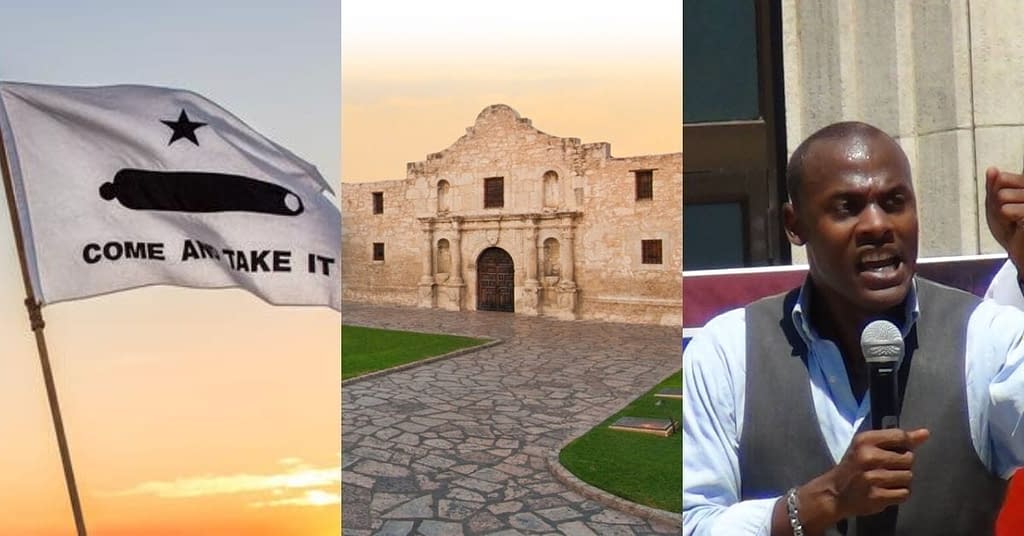 Another year has come and gone and it was a rollercoaster for the TNM. Here are the news items that our supporters read the most. A big Texas “thank you” and a Happy New Year to all of you.

In the wake of the El Paso shooting, armchair pundits and politicians from outside of Texas were quick to jump on the opportunity to disparage Texans and our fundamental right to keep and bear arms. The TNM President expressed his frustration in an op-ed that ruffled more than a few feathers.

The shooting in El Paso saw allegedly conservative politicians calling for draconian laws that would violate the rights of Texans. Governor Greg Abbott wasn’t immune to this siren song. This article has the singular distinction to be the first (and hopefully only) article from the TNM to mention Bette Midler and Alyssa Milano.

The previous article generated enough controversy to warrant a follow up. Too often these days, when people read actual facts that make them uncomfortable, they call it “fake news”. When Texans start giving a free pass to Austin bureaucrats, then we lose any moral authority to call out federal bureaucrats who engage in the same behavior.

This was posted late in the year and still made the list above other articles about the current struggle over the Alamo. This tells us two things. First, people are still rightfully concerned over the current plan to ‘Reimagine The Alamo’. Second, too many people are just now waking up to the fact that this fight is real.

Speaking of the Alamo and our history and heritage, the news that legislation championed by the TNM died an unceremonious death in the Texas House made the list. Remember this at election time. We had a chance to save Texas history and our monuments. Were your elected legislators on the right side of this issue?

One Campaign Announcement Just Threw The Political Establishment Into Chaos

The news that Claver Kamau-Imani, a member of the TNM’s Advisory Board, was exploring a run for the Texas House energized TNM supporters and rattled more than a few cages among the political establishment. He has since filed and is currently running in HD 138.

Exposing The Plan To Reimagine The Alamo

You were very interested in learning about the ideology driving the forceful “reimagining” of the Alamo, how it happened, and why the TNM is fighting so hard to expose it. This article put it all in perspective. It is the executive summary of a much larger report available at https://tnm.me/alamoaction.

TEXIT: Is It Illegal For Texas To Leave The Union?

It seems that the media was working overtime this year to convince Texans that TEXIT is illegal. There were several news stories that popped up making this claim that the TNM has destroyed repeatedly. It’s no wonder that our supporters returned to this article over and over throughout the year to arm themselves against media disinformation.

One of the biggest political stories of the year prompted the TNM to issue a public call to the Texas Rangers to initiate an investigation into potential criminal wrongdoing on the part of the Texas Speaker of the House. This article was also released to the media and is notable for two reasons. First, the TNM was the first organization in Texas to call on the Rangers to open an investigation. Second, it was the story that exposed media outlets actively “spiking” news from and about the TNM.

Everything Wrong With Texas Being In The Union In One Tweet

Seldom can the case for Texas independence be made in a single post on Twitter. However, a Texas congressman was able to make that happen. Over the USMCA trade deal, we were told that we should settle for a “good deal”. Our position – how about we become a self-governing, independent nation and negotiate our own trade deals that are the BEST for Texans? Novel concept, no?