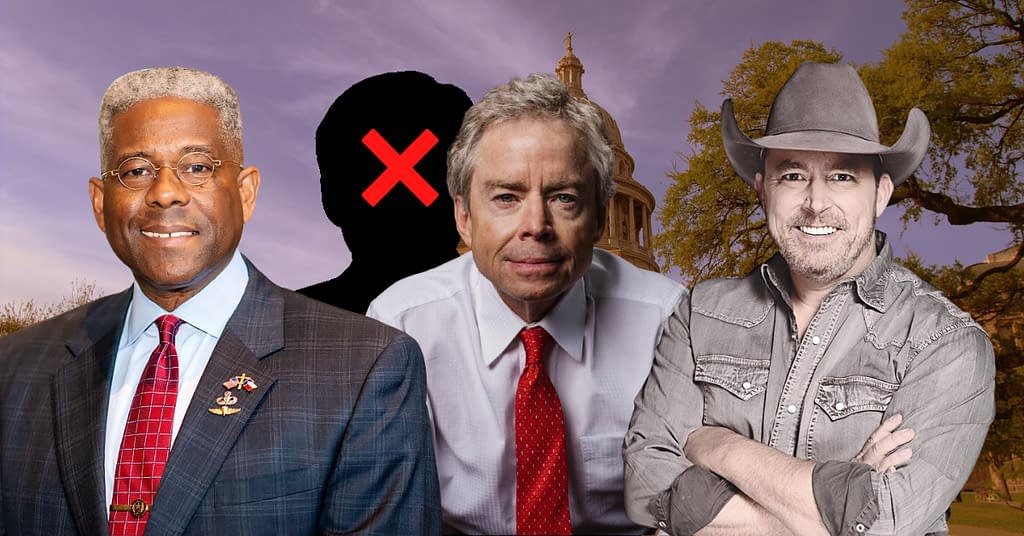 As of today, Lt. Col. Allen West, Chad Prather, and Don Huffines have confirmed their participation in the event. Governor Greg Abbott has been the only candidate, thus far, to decline.

“This town hall will be an opportunity for the people of Texas to meet the candidates and determine which one aligns best with the mission and principles of the TNM specifically, and Texans as a whole in general. Ultimately, the TNM wants to consolidate its support behind a single candidate for this office, and this event will definitely impact our decision.”

The TNM has been made aware of another candidate who has entered the Governor’s race and will be looking at the possibility of adding him to the event.

The TNM plans to hold additional candidate town halls after the primaries that will include third-party and independent candidates.

Attendees who wish to participate in the virtual town hall are encouraged to RSVP at this link for event updates: https://tnm.me/event/tnm-governor-candidate-virtual-town-hall/