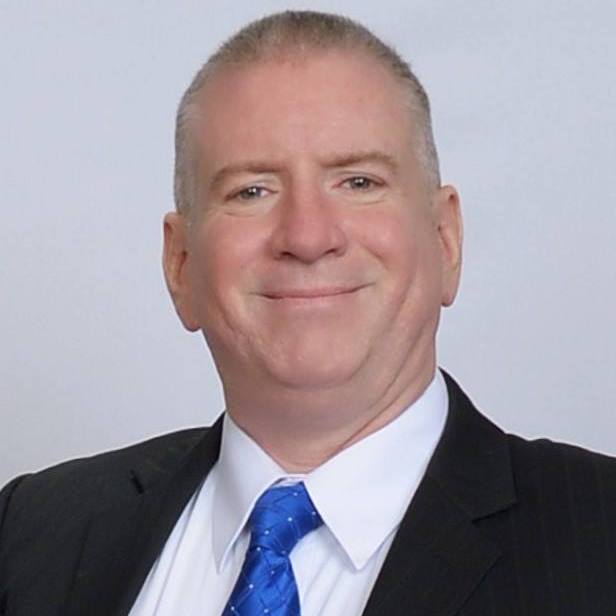 I am a life-long Republican. I began politically as a GOP Analyst for the California Republican Party. I then ran for and won a School District Board seat by 97 to 3 against a gay, leftist/muslim sympathizer in an extremely liberal district of California (Camino, California). I served for a year as a Conservative (one of 3 on a seven member school board). We were consistently out-voted by the left who has a very clear agenda of indoctrination of our kids. I honestly thought that I was among a small handful of normal, descent Americans left in the world.....Then I discovered this crazy place called Texas. A magical land filled with 30 million right wing Republican, Christian, pro-family, pro-life, pro-good stuff who ironically were better Americans than most Americans. I sold my home, closed down my business, resigned my board position and moved to Texas. I wasn't born here but I got here as fast as I could. I called Daniel Miller and we struck up a friendship. I promptly joined the TNM once he explained it to me. I never looked back. Bye-bye California weirdos. Hello Texas friends! That was 15 years ago.

I am a hard-right, Conservative, Christian. I am married to the same woman for 22 years and we have two children together. We are true 1950's stereotypical examples of true Americana. We love God, mom and apple pie. We resemble Leave-it-to-Beaver in our family life. Church is important. Family is important. Texas is sooooooo important as I believe that Texas is truly America's last stand. Texans do America best. Unfortunately I think it may be too late for America and therefore Texas represents what's best of America, what's left of the America we all once knew and loved. I'll fight for America for as long as she's mankind's last, best hope. But I am a realist. Texas is the lifeboat off that I hold dear and the Titanic is taking on water fast.

I am the incumbent. I am running as a reluctant citizen called to duty. I never wanted to be a politician. I ran against the former Chair because he was a RINO and supported Democrat candidates and made things difficult for Republicans. I have held this position for two years now. I am also the Election Judge for this same Precinct (Pct 33). It was my duty and my extreme pleasure to STOP voter fraud at my polling location (ALL OF IT WAS DEMOCRATIC VOTER FRAUD) Multiple voting, voting at wrong precinct, multiple ballot voting, etc. NONE OF IT GOT PASSED ME!

Because I am best person for the job. My history is clear and easy to research. My positions, morals, ethics, beliefs, and character are clear. My intentions are clear. I am not a 'mystery candidate' that the people have to hold their nose, vote the lesser of evils, and hope for the best.

More importantly - I DO NOT WANT THE JOB! I am doing it out of duty and nobody better has come along. I'd gladly step aside if a better suited person comes along. Until then.....