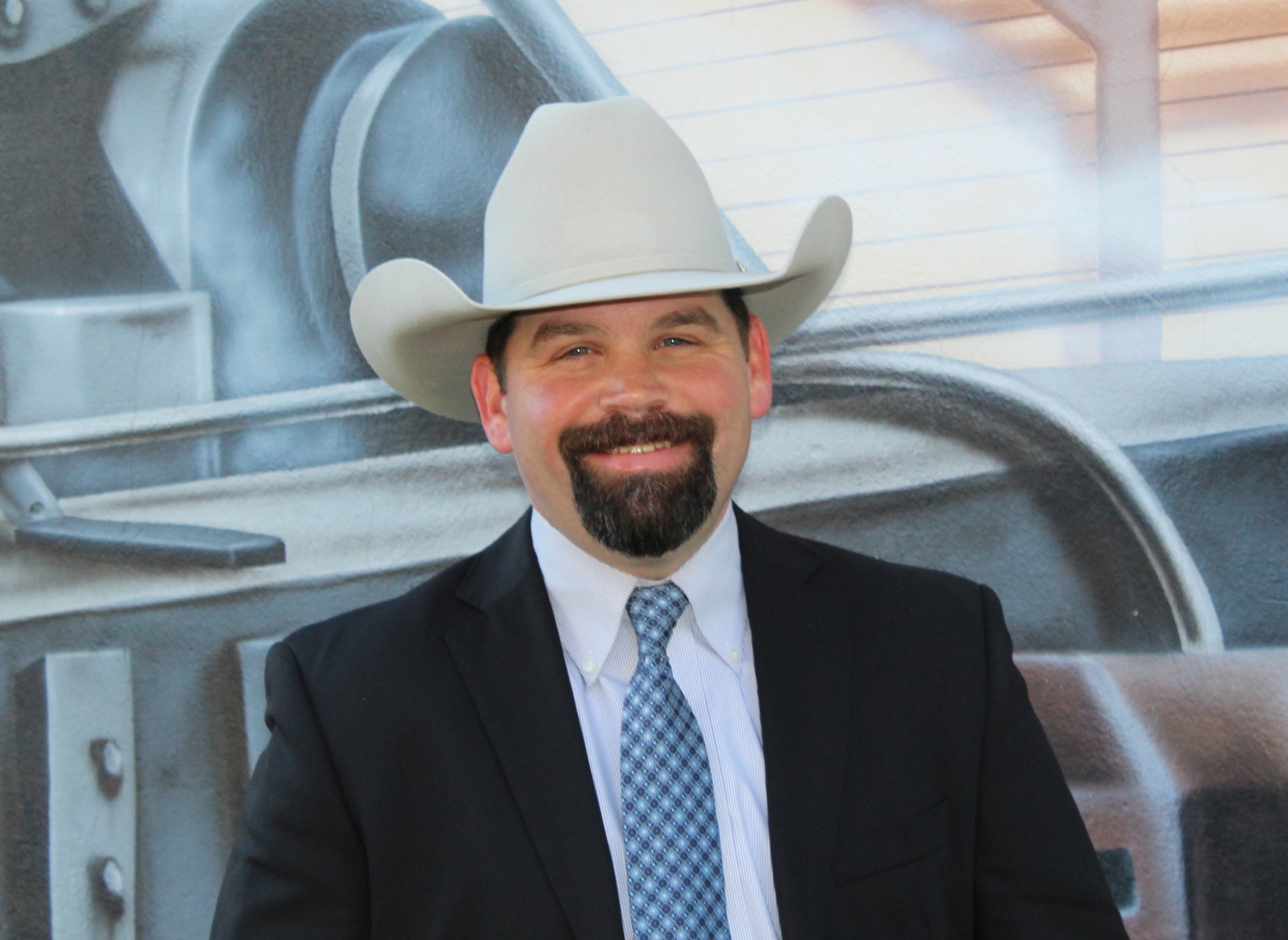 Cody George has had a passion for serving his community for as long as he can remember, officially entering into a career of public service at just the age of 16.

Over the next 21 years, Cody would expand that career in many forms of public servitude. Starting out as a Firefighter, Cody got a taste of true public service and made it his life's work. Eventually, he made the decision to serve his community in new ways, going on to become a Texas Certified Paramedic. To this day, he still proudly maintains his certification- 15 years later. Throughout those years as a Paramedic, he served as an Emergency Medical Service Instructor to the United States Military, conducting and curating countless emergency medical courses with our nation's armed forces. On top of this, he became an EMS Educator, training new paramedics for their certifications, and even managed an EMS firm with over 135 employees at any given point. After years serving his community as a Paramedic, Cody George felt a new calling in the police force, and followed that right to becoming a police officer with Flatonia Police Department.

Now, as a police officer, Cody George has grown his wheelhouse of experience and skills tremendously, and embraced life in the police force wholeheartedly. Cody is a law enforcement instructor and firearms instructor as well. Jumping head first into new avenues, Cody has managed to secure multiple grants and vital equipment for the police department- all at no cost to the city or its taxpayers. Priding himself on finding the win-win situation such as that between the community and police department, Cody has taken on community outreach projects to strengthen that relationship. This year, he directed the very first National Night Out for the Flatonia Police Department. It was a major success, and a lot of fun too! Other similar projects would include becoming the Director of Security for Czhilispiel. You might have seen him patrolling the grounds, and working with other officers to ensure such a large event would go off without a hitch.

Other forms of community outreach Cody George prides himself on becoming a part of includes the mentorship of local youth. The future of our community lies in the children of today, and their future lies so much witin the community. In order to see our youth grow to be happy, healthy and upstanding citizens, Cody has taken those who need him most under his wing to ensure they are supported in their endeavors.

I am running for Fayette County Sheriff to help achieve a better, unified community in our great State of Texas. I have been in public service since the age of 16 and have dedicated my life to helping others and the communities I live in. I will help preserve the values and safety of all Texans who live, work and travel through out my county.

I am a born Texan, I have lived here my entire life. I love everything about our Great State of Texas from the people to the wide open spaces. I am passionate about conservation of lands and spaces, and our citizens rights and freedoms. Texas is the greatest state with a wealth of history unlike any other state. The preservation, growth and education needs to be promoted always to ensure that future generations have the same privilege to live in such a powerful and prosperous land.