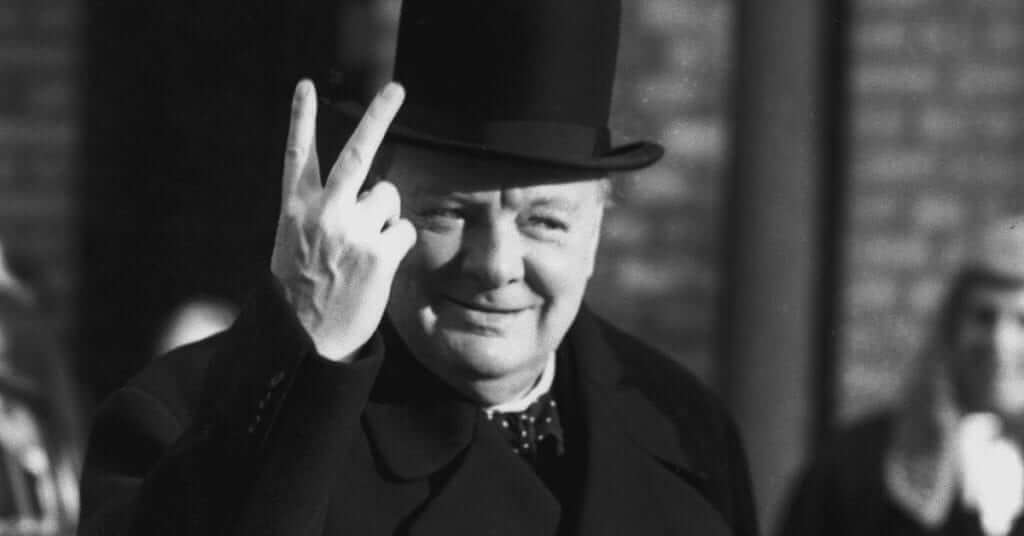 The White House recently responded to a petition on their “We The People” website regarding the issue of Texas independence. Below is the official response from the Texas Nationalist Movement.

The people of Texas adhere to the principle espoused in Article 1 Section 1 of the Texas Constitution which says, “Texas is a free and independent State, subject only to the Constitution of the United States, and the maintenance of our free institutions and the perpetuity of the Union depend upon the preservation of the right of local self-government, unimpaired to all the States.”

In the absence of a Constitutional prohibition to a State asserting its independence and with the firm knowledge that the actions of the Federal Government represent an definite impairment to the right of local self-government, the Obama administration’s response to the petition for secession for Texas represents yet another argument in favor of Texas independence.

With their response to the secession petition, the Obama administration restates the opinion of other current and past world leaders such as Saddam Hussein, Muammar Gaddafi, Bashir Assad, Mao Zedong, Santa Anna and King George III who also believed that governments can and should deny the right of self-determination.

In doing so, they have couched their response with misinterpretations of the Constitution, a fundamental misunderstanding of the nature and construction of the Union, ignorance of the intent and words of the Founding Fathers, contempt for the sovereignty of the States and thinly-veiled threats of violence against any State that exercises their right to self-determination.

We can agree on one point. Democracy is “noisy and controversial”. This is exactly why the Founders created a union of Republics instead of a democracy.

Indeed the Founding Fathers abandoned the Articles of Confederation which is the only document in our history to cite a “perpetual union” in order to appropriately guarantee the sovereignty and independence of the individual states. This guarantee is found in the absolute silence of the Constitution on the issue of a State leaving the Union and in the 10th Amendment which guarantees that any powers not specifically granted to the Federal Government are reserved to the people and the States. This firmly established right is again spoken by Thomas Jefferson, who drafted the Declaration of Independence, when he said, “If any state in the Union will declare that it prefers separation … to a continuance in the union …. I have no hesitation in saying, ‘Let us separate.'”

However, if the contention of the Obama administration is to support the decision of the Supreme Court that the Union is an “indestructible union composed of indestructible states” then it is morally imperative that the Federal Government immediately release Texas from the Union. As the agreement which brought Texas into the Union specifically states that Texas could divide into 5 states, which would be invalidated by the Supreme Court’s decision, and as there is no severability clause in the Joint Resolution of Annexation, this administration may have just shortened our journey to independence.

These questions and many more will be asked of this administration in the coming days as the global trend of self-determination has returned home to the cradle of liberty. People from around the world are watching the United States to see if the Federal Government will “practice what it has preached.”

We, also, need not be reminded of the body count of the War Between The States. Nor should we forget the 180 who lay dead after the siege of the Alamo who stood and died for the right of self determination and the independence of Texas or the thousands of Mexican troops who died to deny us that right.

Since this administration is fond of quoting Abraham Lincoln, I would encourage them to take note of his words in an 1848 speech before the US Congress:

“Any people anywhere, being inclined and having the power, have the right to rise up and shake off the existing government, and form a new one that suits them better. This is a most valuable, a most sacred right – a right which we hope and believe is to liberate the world. Nor is this right confined to cases in which the whole people of an existing government may choose to exercise it. Any portion of such people, that can, may revolutionize, and make their own of so much of the territory as they inhabit.”

You can find the original response from the White House at this link: https://petitions.whitehouse.gov/response/our-states-remain-united