One such meeting was held this week in Bastrop County and a representative from the Texas Nationalist was onhand to observe. But when they opened the floor, District Director James Gilliam asked the real question that is on the minds of most Texans. And it had nothing to do with Jade Helm.

Microphone in hand, Gilliam’s question stunned the military representative and the Commissioners.

“Why are we spending all of this money on Jade Helm instead of securing our border?”

His question brought the house down.

While the stated mission of Jade Helm 15 is to ready special operations troops for overseas missions, Gilliam’s question highlights a key policy point of the Texas Nationalist Movement and yet another reason for Texas independence – the failure of the Federal Government to address the border crisis.

Gilliam’s question is one that all Texans should be asking right now. The Federal answer will disappoint Texans and will show that the only way that Texans will ever get Texas solutions for Texas problems is Texas independence. 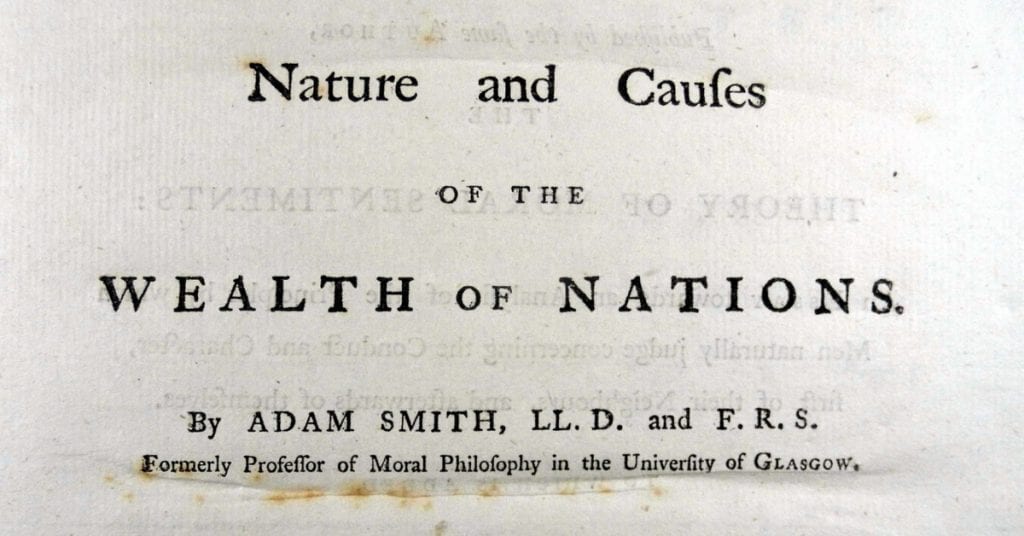 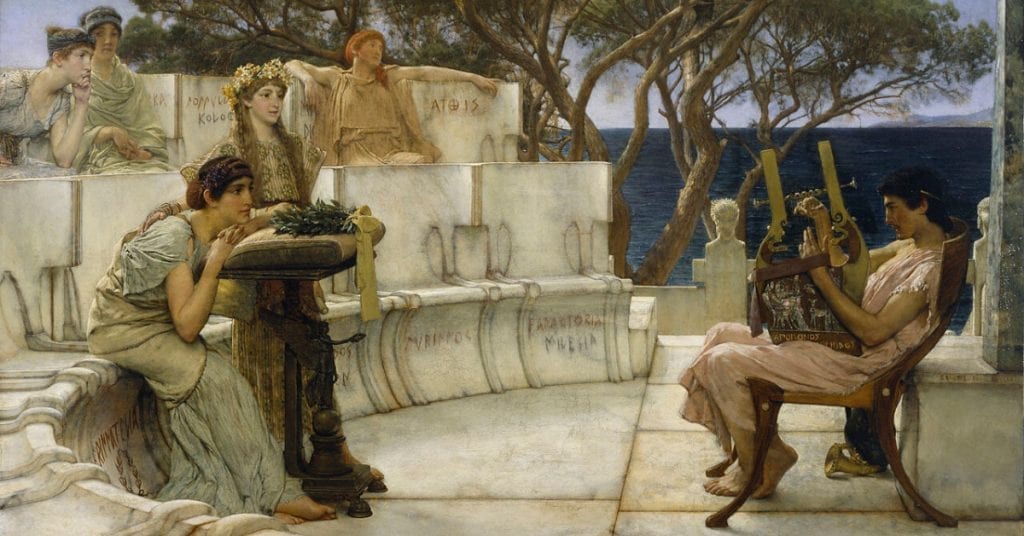 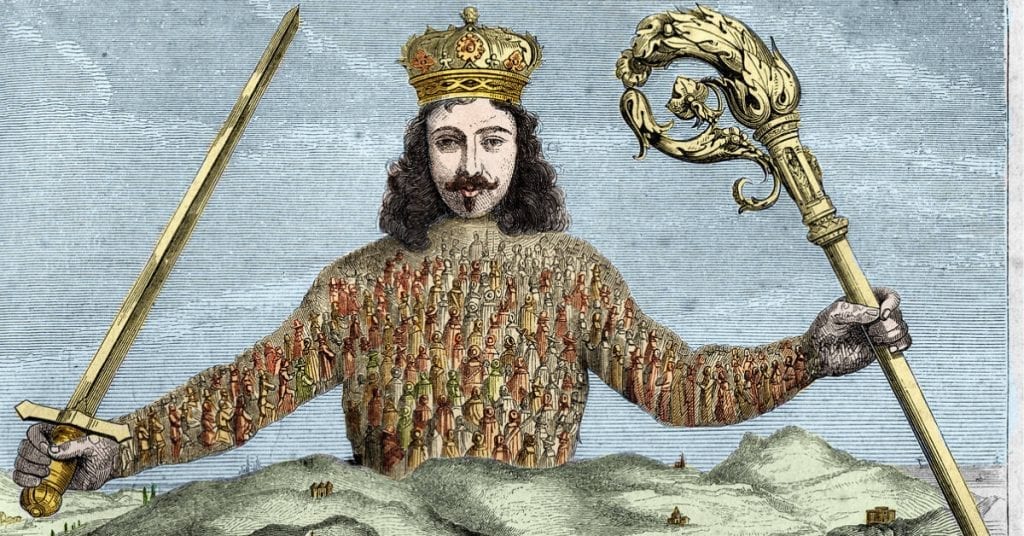 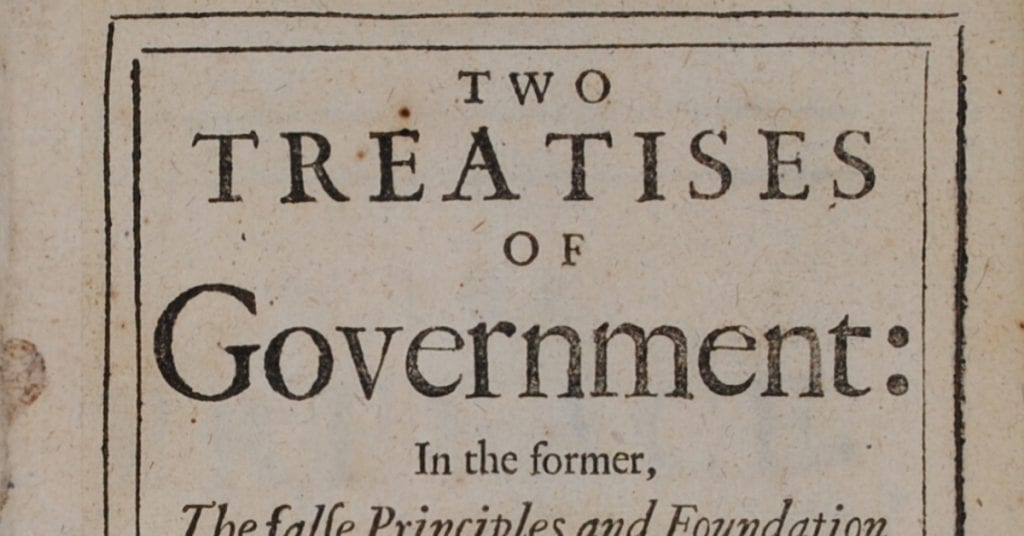 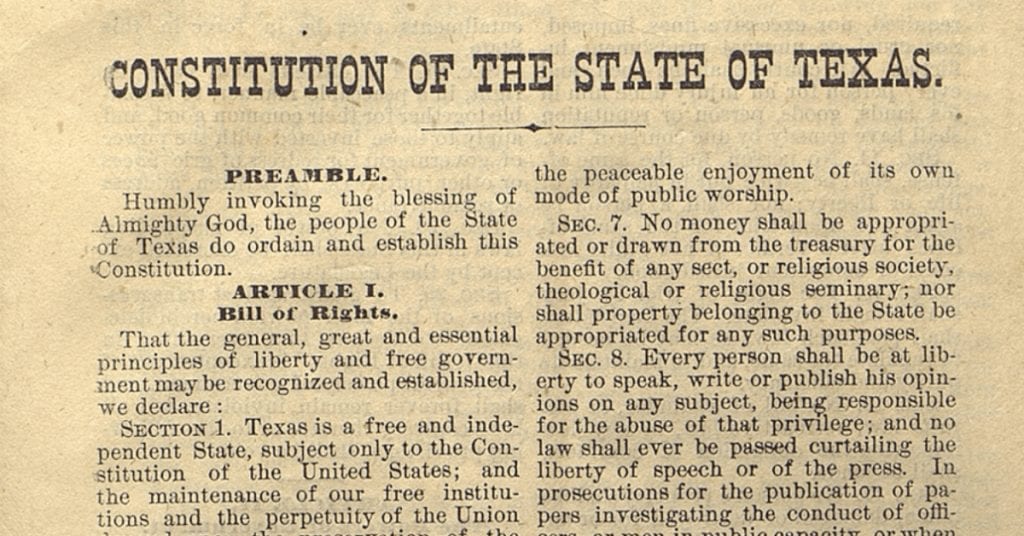