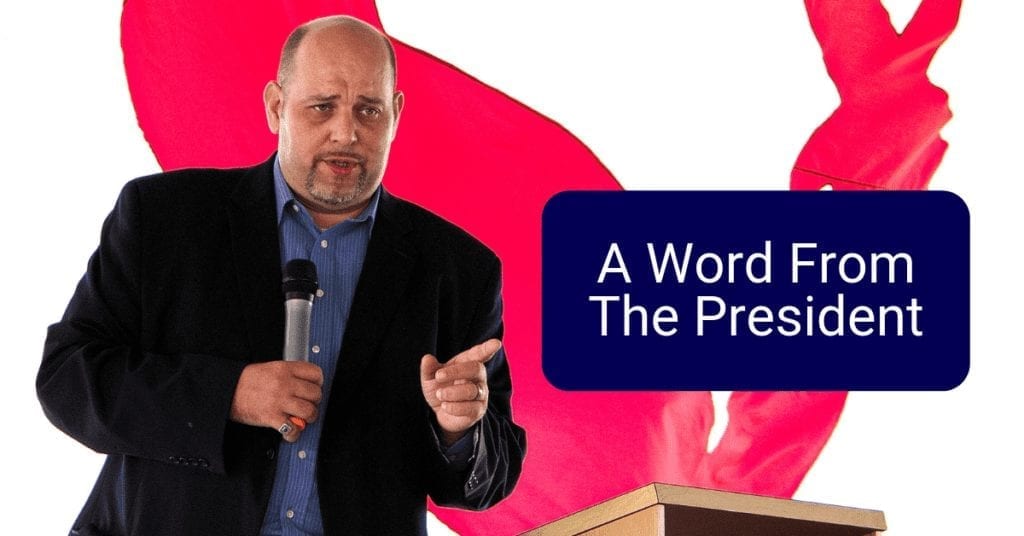 Stick a fork in it. The 86th legislative session is done. Given how hard the TNM worked to get at least one of our legislative priorities across the finish line, you’d be forgiven if you thought that the TNM had turned into “all Lege, all the time”. However, we’ve been working on some big things and it’s time to get you up-to-speed.

First of all and absolutely the least important, we’re going to get a lot of mileage out of the image of me speaking and pointing at the Come And Take It event from last year. Expect to see it way too much.

I announced the biggest and most ambitious effort ever undertaken by the TNM at the very end of our monthly TNM Office Hours. Here’s a link just in case you missed it.

Reaching back to 2012 when the TNM was part of a coalition that fielded candidates for public office (I was one of them), we will now expand that effort and make it an ongoing part of our organization’s work for every election cycle from here on out.

Acknowledging that the biggest impediment to implementing our mission is the entrenched political class, we are recruiting candidates up and down the ballot, from the schoolhouse to the statehouse to take a direct hand in changing the political landscape so that we can make independence happen.

Just so there is no ambiguity, we are not forming a political party. If you want to understand the rationale behind this, read my post about the Brexit Party here. This decision was informed by consulting with leaders in UKIP, the Brexit Party, and Texas election law experts.

Municipal and school board races are non-partisan so every candidate runs as an independent. Every race that is defined as a partisan race in the Texas Election Code will be handled differently. For electoral districts, counties, and statewide elections we will field either a candidate in the dominant political party or we will field an independent candidate or we will do both.

This strategy provides us with the greatest flexibility, the least amount of statutory burden, and the highest impact.

Even without making the major public announcement, word has leaked out and we’ve already been contacted by Texas Nationalists who want to run for office. If you have any desire to participate in this effort as a candidate, head over to this page and let us know as soon as possible.

If you currently hold elected office of any kind (we know some of you do) and are a member of the TNM, please reach out to us using the same form.

The effort to put TNM candidates into elected positions at every level in Texas cannot succeed on its own. To support this effort as well as all of the initiatives of the TNM, we have to grow.

On July 1st, we’ll be officially launching our Take Texas Back campaign. Our goals are straightforward.

These efforts will provide us with the infrastructure necessary to win elections and carry our mission forward inside and outside of the voting booth.

Although I mentioned some of the new changes to the website up above, I’m going to list them all here.

We are expanding the National Leadership Team and we want you to be a part of it. Visit this page and let us know how you can help.