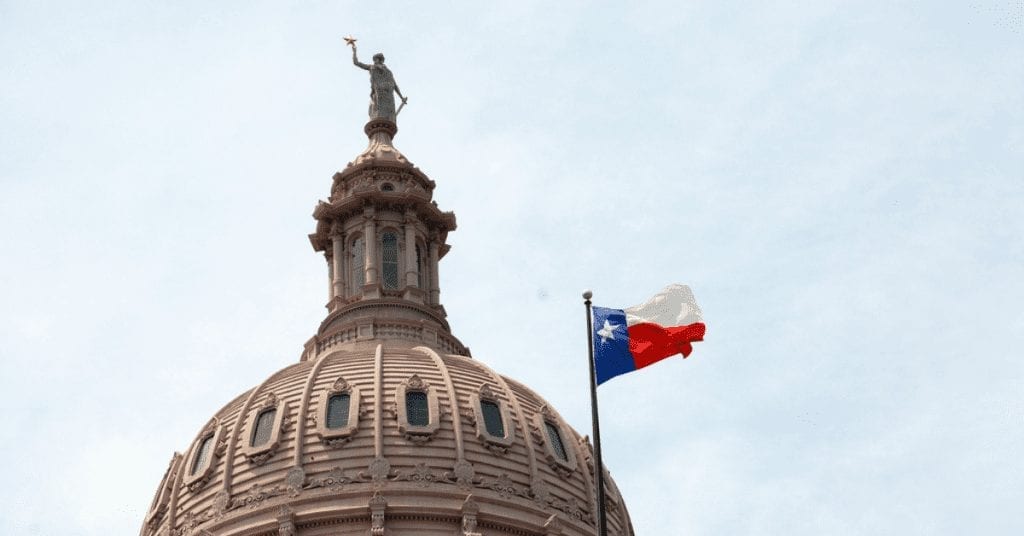 The Texas Freedom Caucus (TFC) is a group made up of sitting politicians from the Texas House and grassroots activists dedicated to promoting conservative and liberty-oriented change in Texas. The caucus itself represents a shift of sorts in how each member approaches governing. Teresa Beckmeyer, known for being a force in grassroots politicking before joining the organization, had this to say about the new direction, “They came together as a caucus, which means they don’t just represent their districts any longer. The Caucus represents people across the state… the grassroots needs to be paying attention to what the Freedom Caucus is doing, and [they] need to hear from you.”

While proud of some of the accomplishments of the last legislative session, Beckmeyer admits the fight is just beginning. “We see there is a lot of work that needs to be done,” said Beckmeyer. Among those tasks on the TFC’s agenda are: the right to life, freedom of religion/speech/conscience, gun rights, stopping illegal immigration, fiscal restraint/budget reform, education reform, public safety/criminal justice reform, and government ethics reform.

Some bills that have already been filed or are on their way include a constitutional-carry bill, a state-wide ban on abortion, and a bill to end in-state tuition to illegal residents of Texas. Beckmeyer admits that these priorities are not dissimilar to the goals of the RPT and conservatives in general. It’s just a matter of converting these stated goals into law, and the TFC exists to keep Republican priorities from remaining empty campaign promises to be hauled out of mothballs with each election and put-away after.

Another topic touched upon was Joe Straus’s presumptive replacement as Speaker of the House, Dennis Bonnen. The TFC members supported Bonnen (with the exception of Jonathan Stickland), though they didn’t make an official caucus endorsement. However, the group is hopeful and “feeling positive about what they’re hearing from [Bonnen].” “The job of the Speaker is just to be fair and let the House operate… when the session opens, and we do go through the rules and all that, we’ll be able to tell a lot… I guess all of us are going to have to wait and see what happens.”