"Our mission is to secure and protect the political, cultural and economic independence of the nation of Texas and to restore and protect a constitutional Republic and the inherent rights of the people of Texas."

Since our inception the Texas Nationalist Movement has connected with hundreds of thousands of Texans, conducted thousands of media interviews, participated in international conferences on self-determination, and grown the movement for Texas independence into one of the largest in the world. In fulfilling our mission, we have given a home to all Texans who believe that Texas would be better off as an independent nation.

Since our inception we have worked to connect with all Texans who want to see a free and independent Texas. Through our efforts we have registered 428,972 TEXIT supporters.
REGISTER

We literally wrote the book on how to make TEXIT happen and have worked ceaselessly to get Texans a vote on independence. The TNM drafted first-of-its-kind legislation and have fought every session to get it introduced and passed by the Texas Legislature.
Learn more

We have engaged in a relentless public information campaign via traditional media, social media, public events, conferences, and other activities to increase support for our mission. Click the button below to read about our work.
Latest News

The TNM understands the fundamental relationship between our unique culture and independence. We have been at the forefront of preserving, educating, celebrating and defending Texas history and culture. Click below to read more about work defending the Alamo.
Learn more

From the day of our founding, the TNM has fought to hold government officials at every level accountable to the people who elected them. Starting in 2012, we began recruiting, fielding, and supporting pro-Texas, pro-TNM candidates for public office.

The TNM believes that strong communities are the backbone of a strong nation. We believe that Texans can take care of our fellow Texans better than any federal program. Since 2005 our volunteers have assisted in recovery and relief efforts throughout Texas.

The Texas Nationalist Movement was founded on set of unshakeable principles that guide all of our work.

The basic economic building block of Texas is the entrepreneur.

There is no challenge that cannot be overcome by the individual initiative and collective will of Texans.

Every Texan possesses inherent and inalienable rights and should have the ability to exercise those rights as they choose.

The basic political building block of Texas is the individual.

Primacy of Our Nation

Texas' unique history serves as the foundation for our current and future greatness.

The basic cultural building block of Texas is the family.

Primacy of Our Cause

Texas Nationalism is the primary secular cause of all Texans and is distinct and superior to all other secular causes.

The people of Texas constitute a distinct nation by every definition of the word, with a distinct culture, economy and system of governance.

The Source of Political Power

All political power is inherent in the Texan people, and all free governments are founded on their authority, and instituted for their benefit. The Texan people have at all times the inalienable right to alter, reform or abolish their government in such manner as they may think expedient.

We're building the future of Texas.

Members of our National Leadership Team are committed to making Texas an independent, self-governing nation again. Our passion in life is giving the people of Texas the final say in how they are governed. 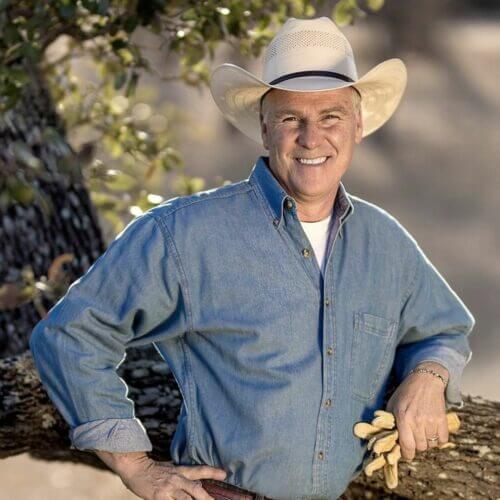 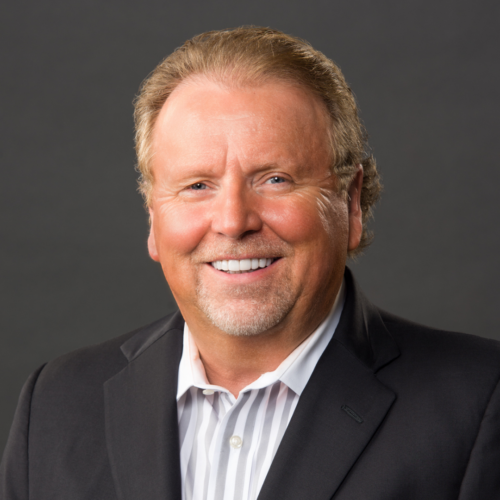 David Roberts is the Founder and CEO of Teligistics, Inc., a leading global telecom technology solutions and consulting provider with corporate headquarters in the Houston area. Roberts attended Texas A&M University and the University of Texas at Austin majoring in Marketing. Mr. Roberts has one U.S. Patent to his credit and a patent-pending for the preeminent telecom eProcurement tool in the industry. Roberts is also the Founder and CEO of Defiance Press & Publishing and Wealtheo, Inc. Recently, Roberts founded Texans for True Conservatives PAC and the non-profit organization 2x Monuments. 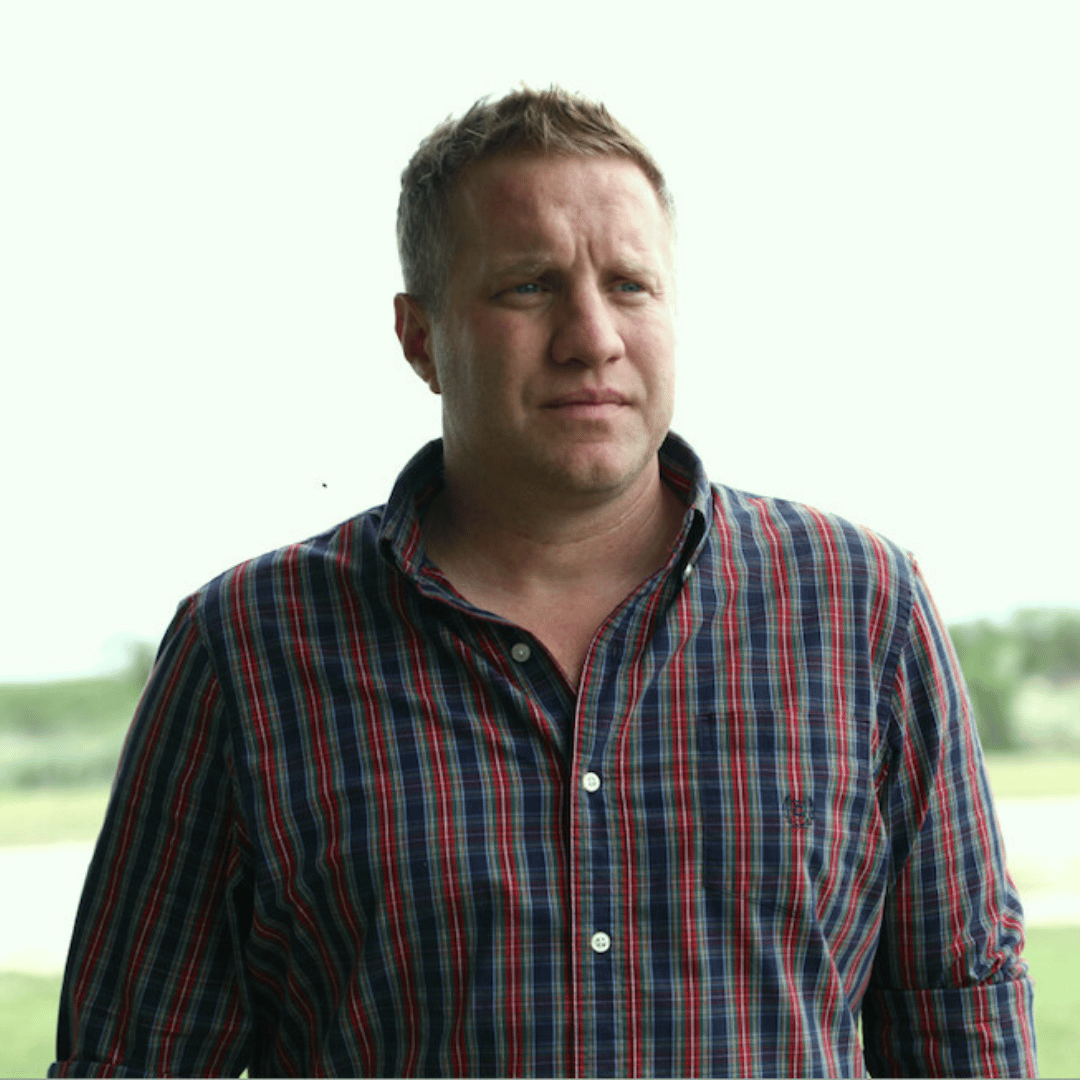 Brent Smith is the County Attorney for Kinney County. He is a graduate of Texas Tech Law School and is a noted expert in water law, oil & gas law, and policy analysis. Smith advises the TNM on issues related to border security, the impact of illegal immigration, and law enforcement. 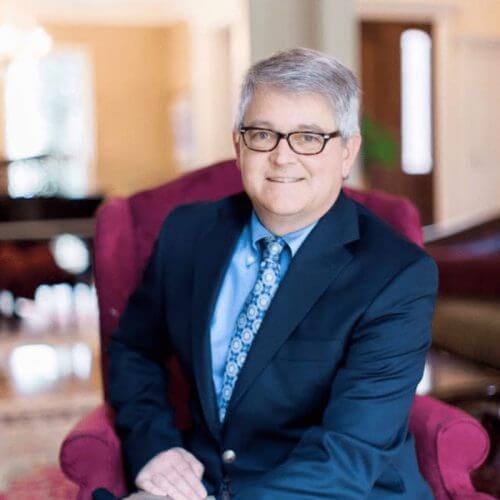 Matt Robinson was elected to the State Board of Education in November 2018 and currently represents Southeast Texas. Robinson serves on the board’s Committee on School Initiatives, which oversees issues such as State Board for Education Certification rule reviews, appointments to military reservations and special school districts boards of trustees, school board member training, and the development of the long-range plan for public education. Robinson, a urologist, has practiced medicine in Galveston County for more than two decades. Robinson served on the Friendswood ISD Board of Trustees from 2008 to 2018. In 2013, he became the first Friendswood trustee to earn the Master Trustee designation through the Leadership TASB program. He is a graduate of the University of Texas Medical School at San Antonio. 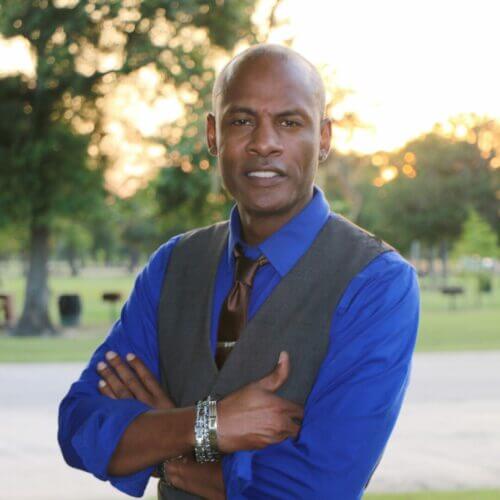 Chief Advisor to the President

Claver acts as Chief Advisor to the President. In this role, he helps TNM’s president Daniel Miller make important decisions about the movement. He is the President & CEO of RagingElephantsRadio.com, a digital media company founded in 2013. Claver is a 5th generation Texan. The precursor to RER was Claver’s RagingElephants.org. The primary mission was to grow the conservative voting base through racial diversity. It was created to be an advocate of conservative-libertarian social, economic, and political issues, to influence officeholders, and to educate and organize the electorate. After initially establishing a multi-state operational footprint in Texas, Missouri, Kansas, Ohio, Maryland, California, Rhode Island, and other states, RagingElephants.org decided to focus all its efforts and resources solely in Texas. Claver was the founder and former senior pastor of the Corinthian Christian Empowerment Center (CCEC) in Houston, Texas, whose primary ministry was urban missionary work and assisted living. Claver grew up in Beaumont, Texas, within a home of politics and civil rights. Both of his parents were active leaders in Democratic Party politics, the civil rights movement, and the Missionary Baptist Church. His first assignment in political activism was at nine years old when his parents instructed him on how to do voter registration in the housing projects of Beaumont after Sunday church service. Claver has been a political activist for over 40 years. Claver earned a Bachelor of Science degree in Communications from Lamar University. 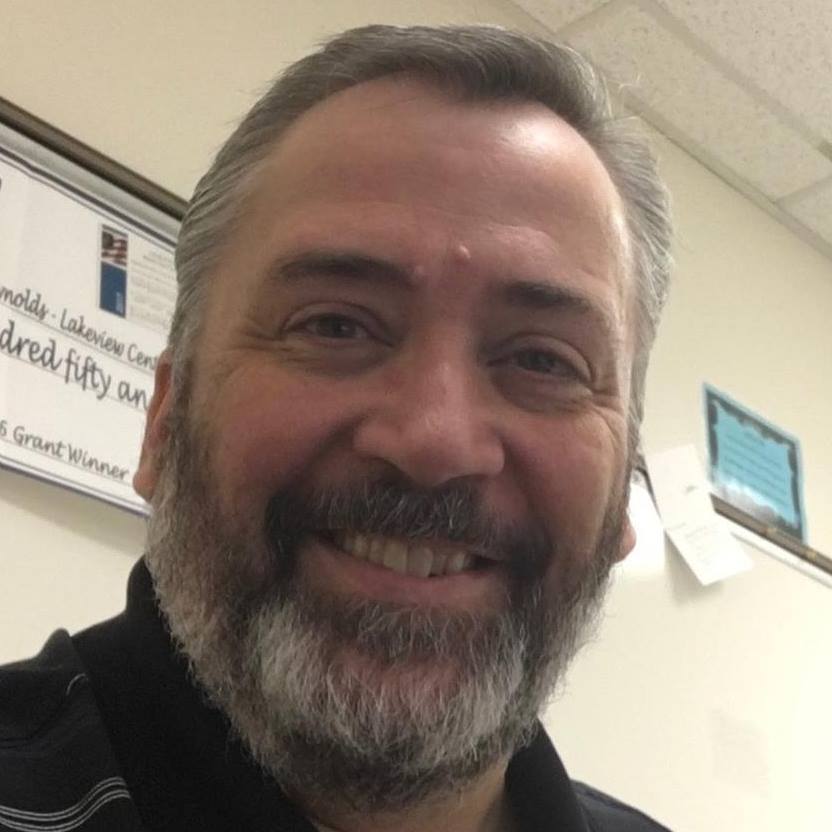 As a twice-honorably discharged Army Infantry and Desert Storm veteran, Dr. Jack Reynolds is a graduate of Tarleton State University with a Bachelor of Science in Economics and a minor in Mathematics and holds a Master’s Degree in Economics and a Ph.D. in Educational Leadership & Policy Studies. 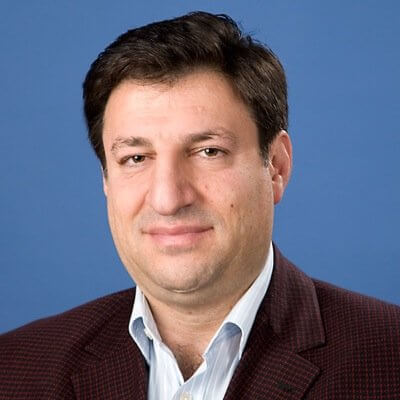 George Konstantinidis is the former Eastern Counties Regional Chairman of the UK Independence Party (UKIP) which consists of 52 local constituencies. He is currently a member of the Brexit Party and an advisor to the TNM.

WANT TO JOIN OUR TEAM?

Join 428,972 Texans who support our work to make Texas an independent nation again.