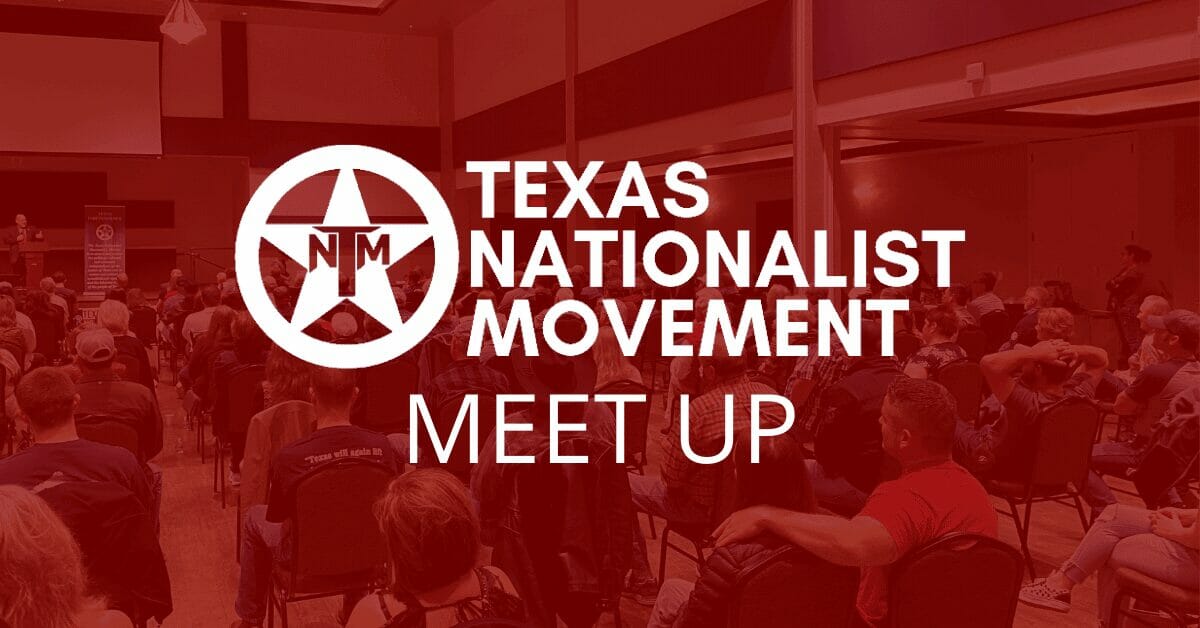 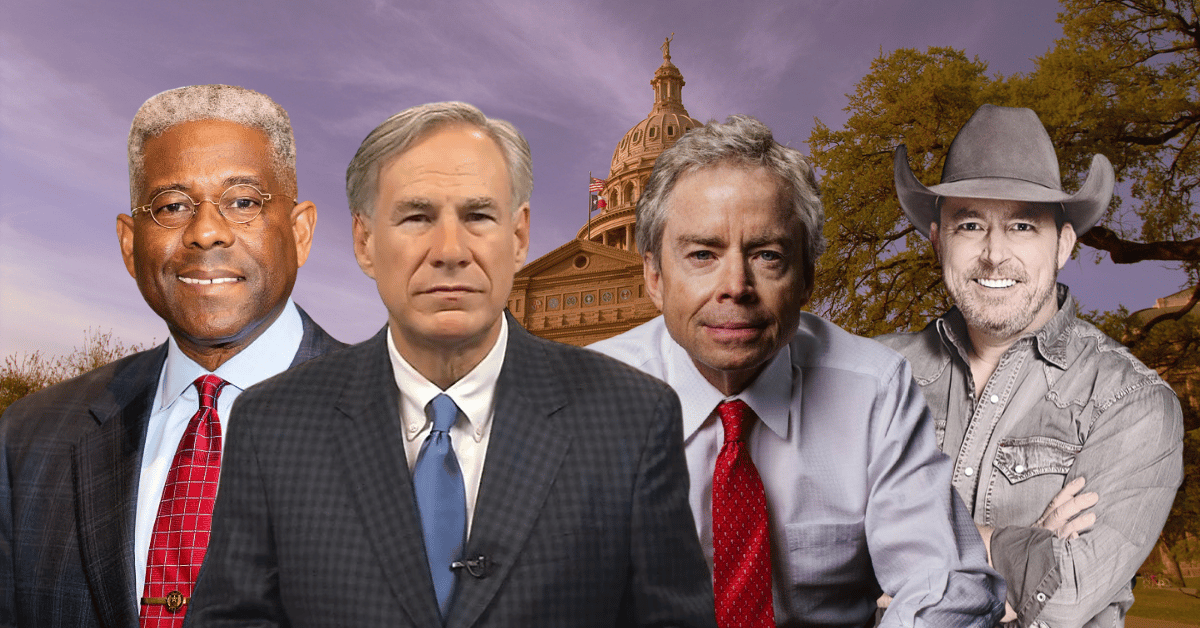 The Texas Nationalist Movement has scheduled a virtual town hall for the declared candidates in the Governor’s race and you are cordially invited.

Miller explained that the event was created to meet the demands of people all over Texas.

“Every event where I have spoken in the last two months has been filled with questions from Texans on where the candidates for Governor stand on several key issues. While I can only speak from personal experience and interactions with the candidates, this will provide everyone in Texas with the opportunity to make up their own minds.”