Whoever, with intent to cause the overthrow or destruction of any such government, prints, publishes, edits, issues, circulates, sells, distributes, or publicly displays any written or printed matter advocating, advising, or teaching the duty, necessity, desirability, or propriety of overthrowing or destroying any government in the United States by force or violence, or attempts to do so; or

Shall be fined under this title or imprisoned not more than twenty years, or both, and shall be ineligible for employment by the United States or any department or agency thereof, for the five years next following his conviction.”

The operative words in the statute are “force or violence” and, given that a Texit, initiated by a legal process, ratified by a vote of the people of Texas, and secured by a declaration of the reclamation of the right of self-determination, is neither force nor violence, Texit is not the same as overthrowing the government.

It is this reason that TEXIT must follow a legal, peaceful, political process. 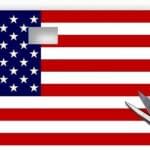 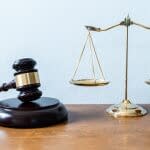 The term treason has become an increasingly popular charge in this divisive political climate. While 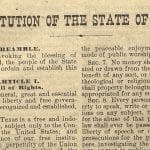 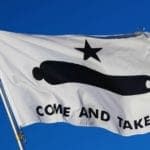 When it comes to the national debt, there is no softening the blow. When Texas